Long story but as they say: The Journey of a thousand miles begins with…………………a flat tire!  Well not in this case but I love that line.  Anyhoo…after travellating around the vast American SW and always loving The  Great Wide Open…..here I is!  Living the dream continues today with “HI!, How ya’ll doin’?  Two for dinner?” Next thang ya know, I’m on the internet, ‘splainin’ it all to the cyber-diners.

2) How long have we been open?

Victor was born in NYC & lived in Jersey during childhood (which, according to most observers, he has never left!  You got a problem wit dat?) not too far from a place a guy named Springsteen used to live.  The wagon moved south to Dallas & other spots in TX & OK, then TX again, then Mother Russia came calling, then back to NYC, TX & now Kanab.

4) What did you do before you did this?

Victor was a cameraman & editor in local TV news at 4 different stations in 4 different cities throughout TX & OK before moving to Moscow (NOT ID!) to work for CBS NEWS.After 3 years of not perfecting his Russian (though he does know how to say “The most important thing is chicken!” in Russian (and with a pretty decent accent), he went back to The City, to work at CBS HQ for a short bit before transferring to his final CBS resting place in Dallas, TX (“Hollywood” as the ZZ men sing it)Blah, blah, blah & now he’s in Kanab pretending to be America’s Host

From commercial food suppliers & whenever we can, from local farmers & gardeners. YES, we know there are 2 number 4’s.

4a) Had you ever run / owned / managed / had a nightmare about managing / or even worked in a restaurant before?

5) Who makes the desserts?

The Magic Dessert Monkey…..  All from scratch, with REAL ingredients, every day.

6) What was this building before it was The Rocking V?

Who knows?  Peeps group and we never see them again. Could be a Gallery See: The Art. Could be a casino, a brothel, a helipad (which, it has been suggested, one might need after being ejected from the first three).

Yep, it’s great. Bet you wish you only had 2 stoplights in your COUNTY.No (i.e. “very little) crimeNo TrafficNo PollutionWe do need a decorator, though

10) How do you pronouncify Kanab & where are the locals from?

Say it with us: Kuh-Nab. Not: Kuh-KNOB or Kay-Nab or Keh-Noob or Kuh-BobThe locals descended from the Mother Star, Kanabula, in a galaxy far far awayThe local airport is called The Kanab Intergalactic Sky Port and has twice-weekly service back to the Mother Star

It’s a long way from here to where you’re going… better get 2 or 3 more desserts for the road, gas up at one of our 1136 gas stations and get a paper map in case your GPS (Goober Propulsion System) fails, 2 miles outta town

NOT drive your rental sedan on backcountry roadsThis is for YOUR SAFETY (REALLY?)DO stay hydratedDO eat repeatedly @ The Rocking V Cafe:Where Kanab Meets the World!

14) What are my chances of winning The Wave Lottery?

The same as your chances of finding a cigar shop here…Actually, slightly better than that 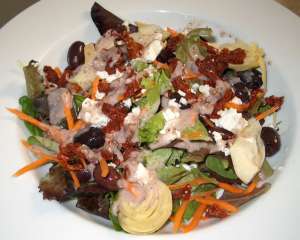 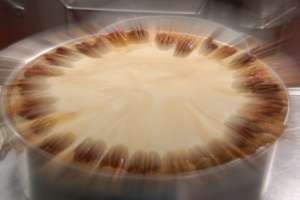 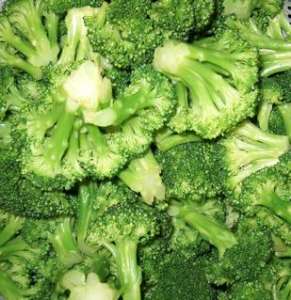 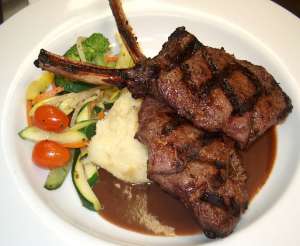 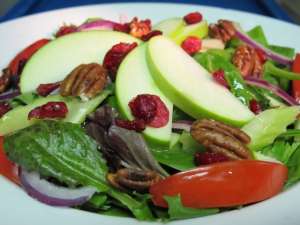